We have made several changes to our booking process to allow for sudden changed in FCO and travel advice.

Self catered accommodation in Morzine is one of the alternatives to the traditional and generally more popular catered ski holiday. With resort prices on the increase and tougher financial times back in the UK and Europe included, the self catered Ski holiday is making a real come back. Most modern resorts now have decent supermarkets, Ski delivery services, great local restaurants and properties to suit all budgets. Read on for a few tips on how to go about your self catered Ski Holiday in Morzine!

We know when embarking on a Ski season anywhere in the world there are many questions that need to be answered so we have compiled a list here to help all your seasonaires intending on coming to Mozine for a winter ski season. Questions relating to seasonaire accommodation in Morzine, How to find work and a ski season job in Morzine,  and all other elements relation to seasonal life in Morzine.

Its the 11th of July and there has been snow falling in the French Alps for the PAST WEEK. Has the 2014/15 Ski season in Morzine kicked of already!!!!

Its that time of year again and the first snow of the season is not far away from landing on the slopes of Morzine and the Portes Du Soleil once again. So its time to start adding up those prices and booking ski hire, lift passes flight etc. Well if you are thinking of traveling to Morzine or the Portes Du Soleil this winter you will be glad to hear that we have the best value lift pass per Kilometers of Pistes out of the 6 biggest linked resorts in Europe.

So then the lift opening dates for the Portes Du Soleil and Morzine have just been released for winter 2013/14 and it looks like there has been an extension to the season due to the amazing snow cover we had last winter season. The Avoriaz lift will now be open until the 27th of April as opposed to the 20th Last year.
Morzine and Avoriaz had the biggest snow fall in the Northern French Alps last year with over 13 meters falling in Avoriaz over the 2012/13 ski season so lets hope this winter 2013/14 ski season in Morzine is just as plentiful.
Snow cover permitting, the ski lifts in Morzine and the Portes du Soleil ski area will be open daily from 21st December 2013 to 27th April 2014

Some lifts will open early at weekends only,

Lets hope for another bumper Morzine winter ski season with huge dumps of snow every night. Get out here people. 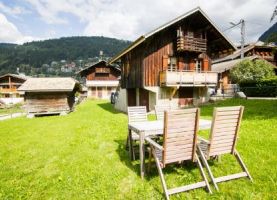 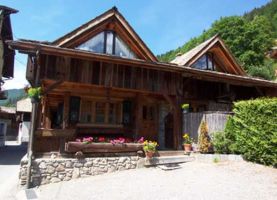 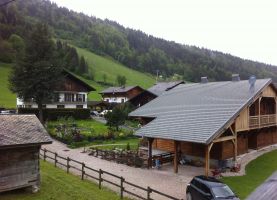